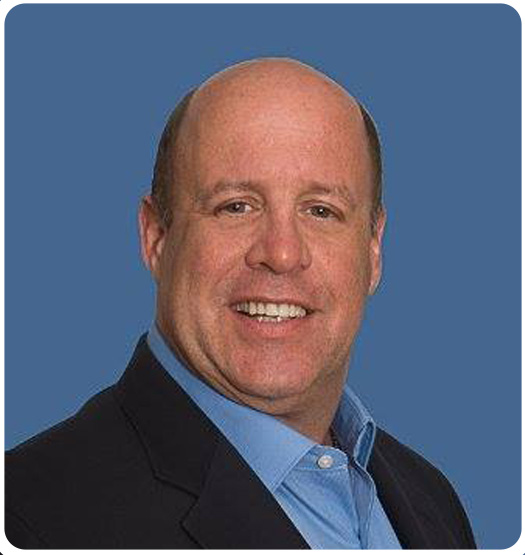 My proper name is Harold Stevens Gooding the 4th! I prefer the nickname my sister gave me at 1 year old, “Bumper“, as I used to BUMP my head on the crib a lot – or so that’s how the story goes! As always, I'll let you, the audience choose!

I’ve inspected and repaired/replaced thousands & thousands of steam traps, mostly in New England & New York. I was first introduced to steam in 1981, as a freshman/youngie at the Massachusetts Maritime Academy onboard an old Steam Powered Naval Ship we used for training. I’m a senior and the guy on the right (with bangs!) in this photo, taken in 1984, by the guy on the left, Kevin Golden, of Gloucester! Since then, I've worked on Naval Ships, Commercial Vessels, Tug Boats but for the majority of my career I’ve worked in industrial settings,
Commercial Real Estate Buildings, Manufacturing Plants, Power Plants found at Hospitals and Universities.

Fast forward to 2006, I had (3) children and was trying to secure employment where I didn’t have to travel as much. My life completely changed when I responded to an ad on Craigslist looking for those with steam experience. 1 year later I had both started a steam trap company & filed a US patent application for steam traps with built in redundancy, a design best categorized as a steam trap with back up traps, as you will. We service thousand of steam traps in hundreds of facilities. The majority of our projects are through those clients that pay "monthly energy tariffs" through their Gas Utility Company.

Our Partners and Energy Advisors lend their expertise to better appropriate your energy use.

Our certified expert consultants are available to assist you with your facility or building's energy projects. 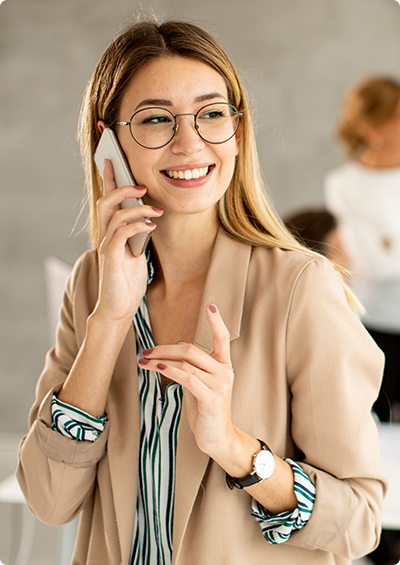